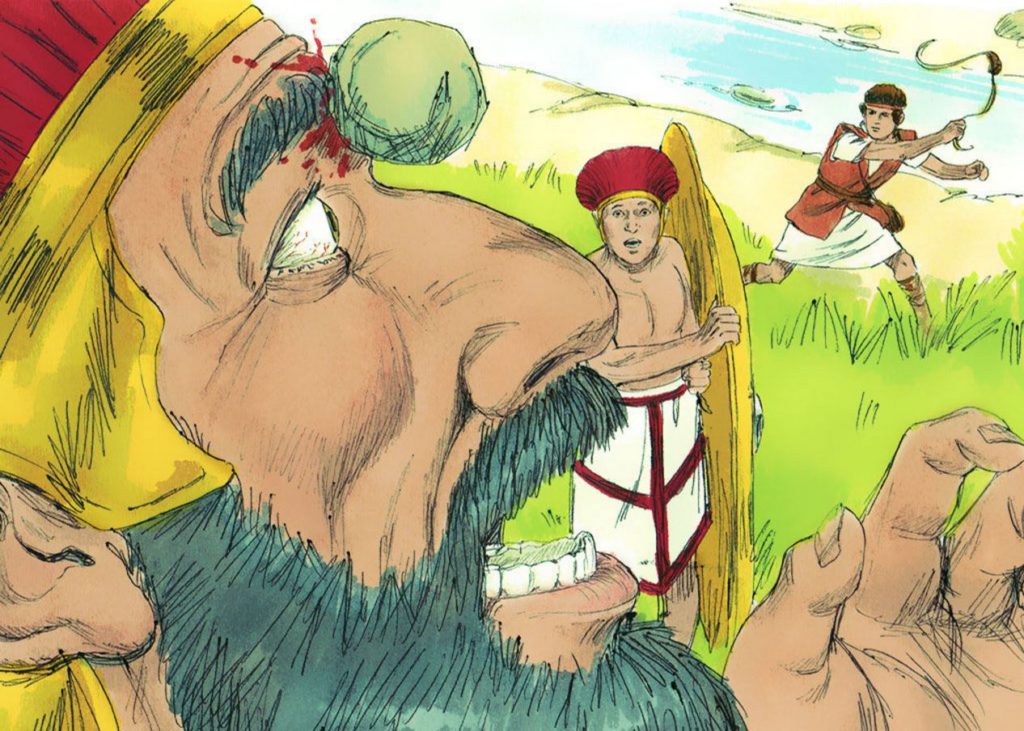 ‘Its possible for you to be safe by starting a relationship with God.’

The history of the Bible is history of mankind and it is story of every man and woman . In our life Hope and despair, defeat and victory, joy and pain comes. After God gave Ten Commandments to His chosen people they always failed to observe them fully. God warned them through His saints, prophets and priests, but they ignored prophecies and counsel. It resulted in slavery, lack, exodus from one’s own country, rule of foreigners in your own country, cruelty, oppression, drought and all kind of diseases. When obeying God’s laws brought endless blessings disobedience curses. One can read about these blessings and curses in the 5th book of Moses in the old Testament known as Deuteronomy 28. This history of man was enacted in the very centre of the world in middle east known as Israel. The people of Israel are known as ‘Chosen people of God.’ God used them to illustrate and connect human history. He gave them safety and provision through judges, kings, prophets etc. but one way or other they disobeyed Him. God loves sinner but hates sin. There were good and bad kings and many surrendered themselves to Satan than God. They were instructed to offer sacrifices of lambs, pigeon, flour etc. to pay for their sins.

Finally God gave a king to Israel. He was David who ruled with justice and brought stability in Israel for 40 years. He became king from being a shepherd boy and one who looked after his subjects very well that evenin today’s Israel he is appreciated But the people made their own God, were immoral and evil and that made God weep for his creation in heaven. To give constant punishment for sin exhausted Him. The sacrifice of lambs, false religious practices, man made traditions religions could not satify Him. God saw that humans can not please God with good works and their own man made religions. 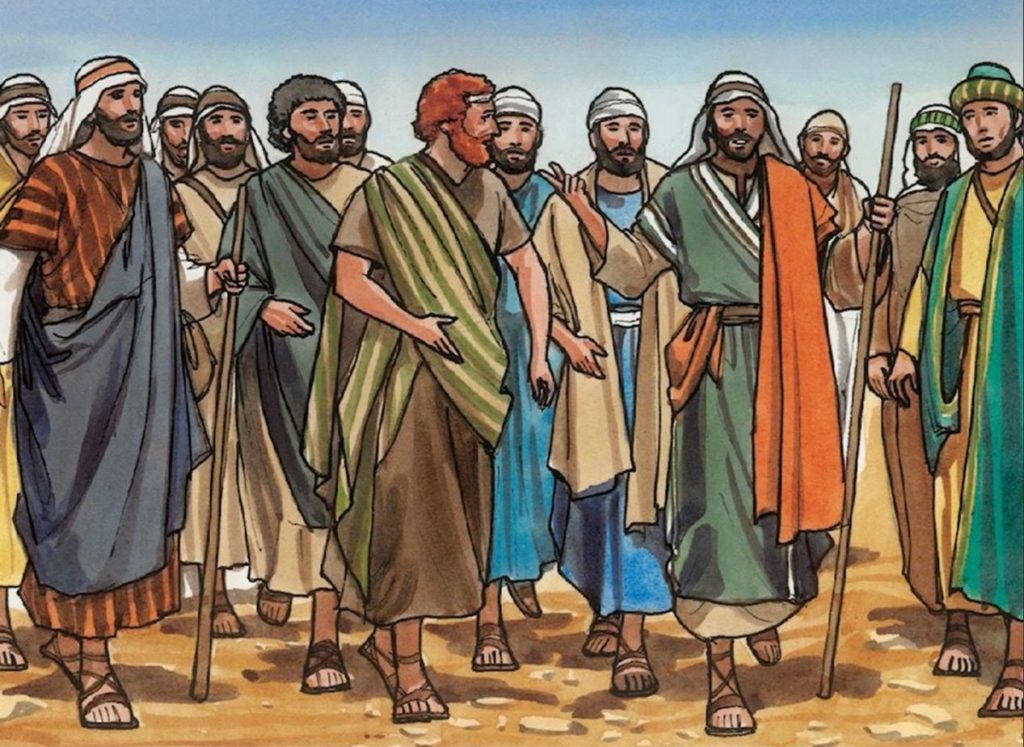 God sent His son as a man on earth about 2000 years ago. He took all of humanity’s sin on himself and brought us freedom. He healed the sick, delivered the demonised, did miracles and preached the kingdom of God. The individuals, societies and nations who followed His teachings became prosperous, happy and healthy. The culture of the western nations is based on the teachings and principals written in the Bible.

The popularity of God’s son known as Jesus Christ was not tolerated by religious leaders of his time. They planned evil schemes and got him arrested through officials of Roman empire and he was crucified. He was blamed to be the Son of God and thats what  he really was. He was buried in a grave after his death but he rose again after three days. It means He got victory over greatest enemy of mankind known as death. He remained on earth for 40 days after that and was seen by his disciples many times. He was taken in to heaven and is now sitting at the right hand side of God to rule and to judge.

There was an angel known as Lucifer who was beautiful to look at and used to worship God with music. He tried to take over God’s throne and was thrown on earth. The sacrifice of Jesus brought freedom to each man and woman from power of Lucifer who deceives, through sin ,sickness, and all kind of evil spirits . Through the power of His sacrifice we can succeed in life, make progress and live long.

This is a great secret and those who understand it they live a life of victory through faith in Jesus Christ.

To practice this teaching in your life, please click on next page, ‘From despair to hope’